How to manage ‘low’ level disruption

Your learning outcomes are on the board and you stand waiting patiently for your class to listen to you introduce the lesson which you spent so long planning.

We’ve all been there, and for an NQT the former experience is part and parcel of the NQT year, after which there is significant reduction. During mine, this was enough to make people cry during NQT meetings, and pretty much every teacher in the school would attend union meetings to complain about it.

No feeling is worse than that of standing in front of your class while they flagrantly disregard your rules, waste your time and theirs, and the inherent disrespect felt by being repeatedly interrupted is enough for us to all agree on one thing: there is nothing ‘low’ about low-level disruption.

Many teachers spend a long time doing up their rooms. You can take comfort in the fact that your ‘low’ level disruption would be a lot worse if you didn’t personalise your room the way you did, so good for you! How are these connected? Allow me to explain. You see, kids have to know they are entering your space and equally as important is the vibe you give off. Try and walk with your back straight, (indicating confidence) if you don’t already, and walk around your room regularly whilst teaching. Also do this in an empty classroom so that it comes naturally to you when you do it in real time. It’s a bit like how boxers shadow box in the ring so that when its fight time, they give off a vibe of ring ownership which naturally intimidates their opponent. Not that we want to intimidate anyone but I’m sure you take the point! Your room, your space and you, should become inseparable. I regularly click my power point, or conduct some AfL from the back of the room so that kids associate the entire room with me, and not just my desk. Try it out! 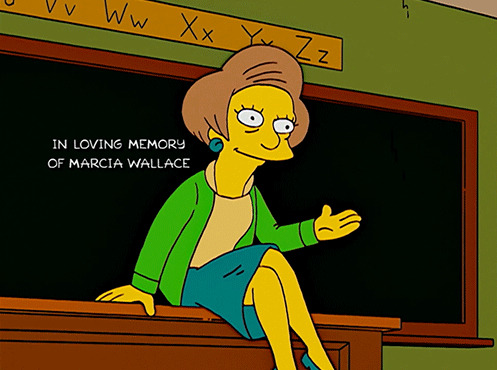 I can recall being absolutely infuriated as an NQT when amidst the ‘low’ level disruption crisis my school was facing, OFSTED were quoted in the media as saying that low-level disruption could be stopped if teachers taught more engaging lessons: In other words, our lessons are shit so kids are easily distracted. Victim blaming much?! While we should not and cannot accept this illogic, from having worked with many trainees and NQTs over the years, I can confidently say that there is a correlation between how a teacher uses their voice and how much ‘low’ level disruption they experience. One thing to definitely avoid is being monotonous and as a general rule, whatever emotion you want evoke in the kids, you should have a different tone and – to a certain extent – volume to cause this. For example, your ‘if I hear you talking again, it’ll be another 5 minutes at break’ voice should be different from your ‘let’s listen to the cells song’ voice. When your explaining a difficult concept and you need your class to focus intensely, your voice should reflect this. While it’s difficult to pin point why this is the case, it definitely is the case. Being a bit more . . . ‘animated’ just seems to hit a different part of kids’ consciousness and causes them to respond to you better. If the above does not come naturally to you, just be theatrical and get rehearsing! 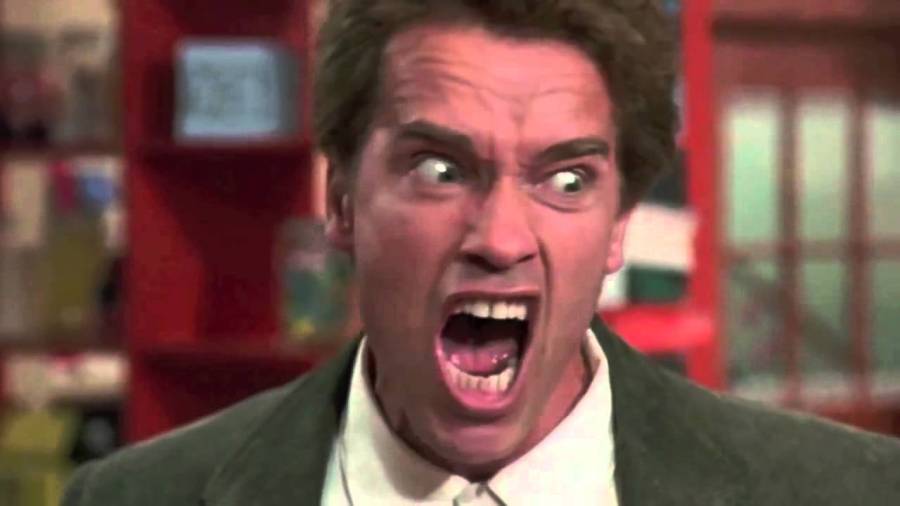 The fewer pauses or ‘dead time’ you have in your lessons, the better. In my NQT school, if you had to take a minute to find your sheets before you handed them out, it was game over. Kids will jump on every opportunity to talk to each other and getting them back on task is difficult. One thing you can do to not give the opportunity to rowdy classes, is to keep them on the go. If they’re watching a video for example, that’s the time for you to hand out your worksheets- not when the video has finished. If they need to stick something in, make sure the glue sticks – the shitty yellow ones J- are handed out while they are doing the worksheet, not after they’ve completed it. With rowdy classes, it is also good to plan lots of short activities rather than longer ones (if your subject allows it) as it keeps their attention for longer. Also, classes that like to talk, are also more likely to want to talk about work in the right setting. Oracy activities can work well. I play a game called ‘Becoming Mr. Akbar,’ where a pupil stands at the front wearing a bald cap and black framed glasses and summarises the lesson in one minute without making a mistake, repeating themselves, or pausing for too long. Pin drop silence while the kid is talking. 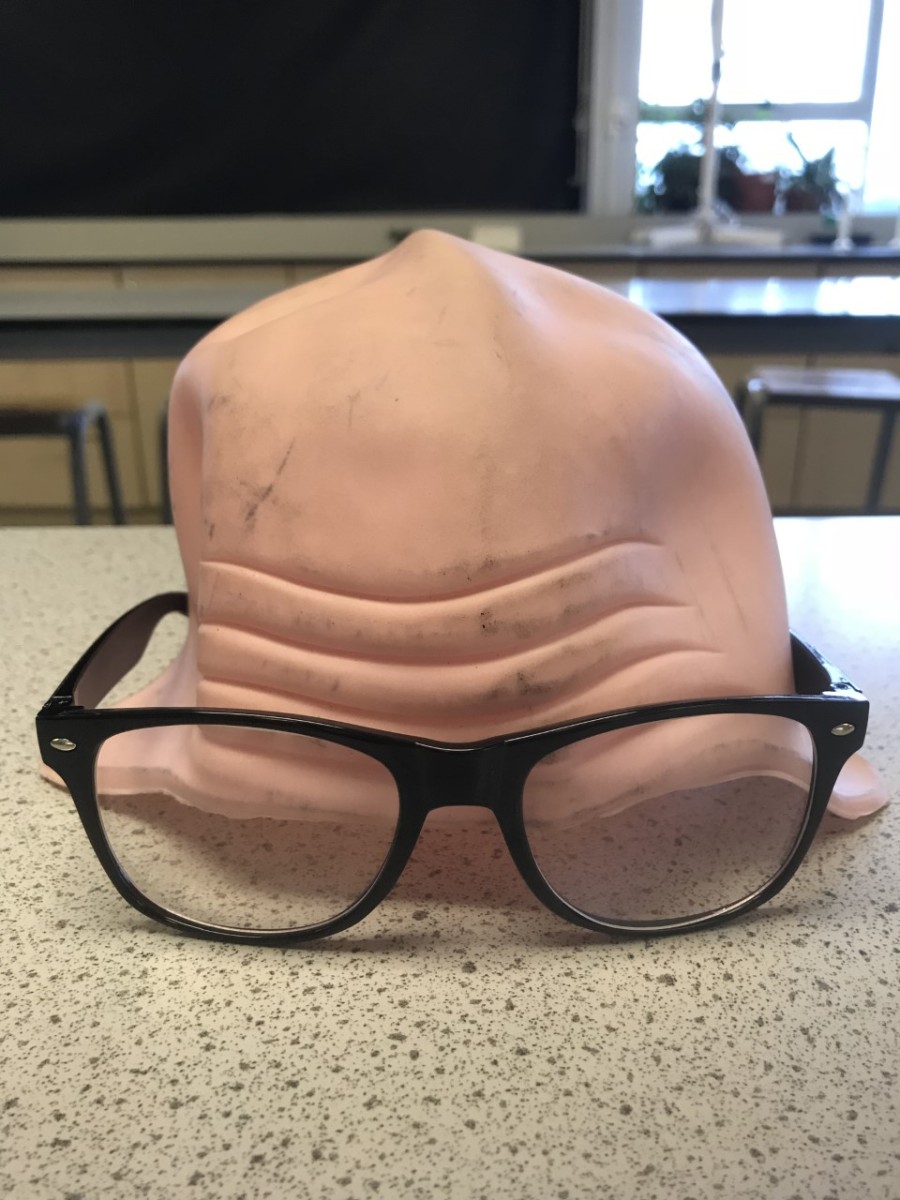 While the aforementioned certainly help, they are not silver bullets. Without having firm rules even the most animated, charismatic teacher risks having their lessons ruined. Personally, because it works for me, after getting pupils into the seating plan I get them to copy out my expectations in silence during the first lesson. I then refer to them again at the beginning of future lessons if I can see that it is a class that is potentially rowdy. Most schools have a 3 warning consequence system, so if my voice doesn’t work as a first port of call, I issue a warning by writing the kids name on the board with a tick next to it. I firmly but politely tell them that I will be forced to give them a sanction, if they continue. Most don’t. If the disruption is coming from so many pupils that it wouldn’t be possible to give so many warnings, I target the key players. In every class there are about 3 kids who can sway the class the wrong way. They then will sanctioned as per school policy and I always make a point of ringing home, usually on a Friday so that parents can (hopefully) sanction them further. If whole class disruption continues repeatedly, I repeat the exact steps as the first lesson. Those rules will be copied again- in silence. As far as rewards are concerned, I generally don’t believe in rewarding basics, i.e. behaving in a lesson, unless it is for the previously described key players who have shown consistent improvement. Then I’d ring home again and tell parents how much Joe Bloggs has improved etc. 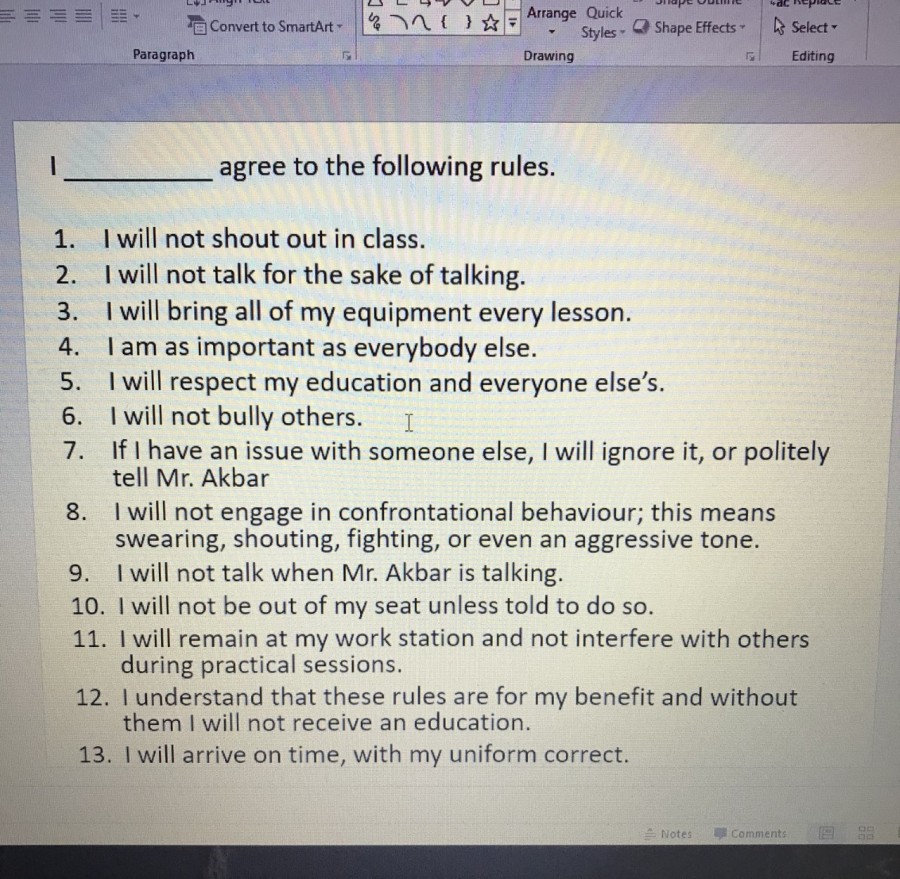 The key message for NQTs is to never, ever, EVER continue teaching while the kids are talking over you. Many NQTs (I did this too!) get annoyed because they spent so long planning the lesson so they’re desperate to teach it, naturally, or they fear they may run out of curriculum time therefore causing the kids to fail.

If they don’t listen to you, your planning is wasted either way. Likewise for them failing. When I was an NQT a deputy head said to me: ‘Bin the curriculum. Get them behaving first.’

How do you think Gus would react to ‘low’ level disruption? Do you think he’d get flustered and lose his shit? Yes, I have and you probably have or will as keeping our own emotions in check is one of the struggles of being a teacher. Kids will be kids and will inevitably get under our skin.

We just can’t let them know it. Gus wouldn’t. 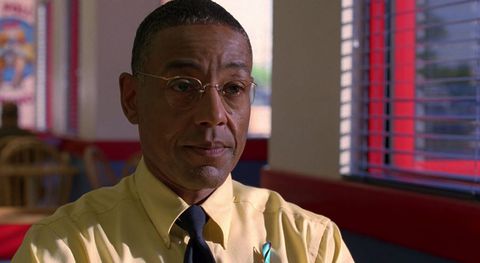 Omar Akbar- Teacher; Author: The Unofficial Teacher’s Manual: What they don’t teach you in training

2 thoughts on “How to manage ‘low’ level disruption”