When Your Class Underachieves

You finally get time to enter your data.

One by one, you watch with despair as you witness a large chunk of your group underachieve. ‘It’s not my fault!’ You tell yourself. ‘They didn’t revise!’ You start to panic. Will I be blamed for this? What’s going to happen now?

Unless you are very, very lucky, at some point in your career, during a data point or some other important time, your group will underachieve. (Or should I say- ‘underachieve’ as the current system is entirely arbitrary). 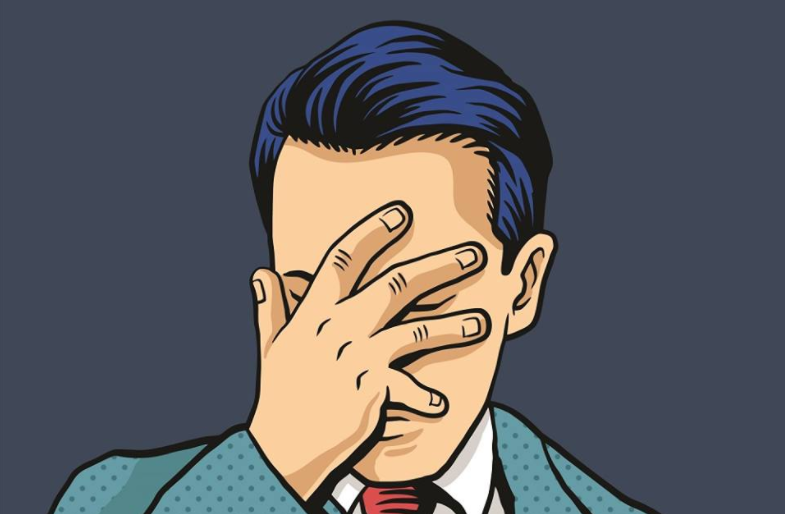 While literally seeing red can cause distress, take a deep breath. Then have a look at how your class’ data compares to data from a similar class. A secondary school may have two or more top sets for maths, for example. If the data is red all round, then less of the blame for underachievement will be on you and in any case, you can take solace in knowing that if your line managers want to bang heads, you’ll all get banged equally. It’s less painful. 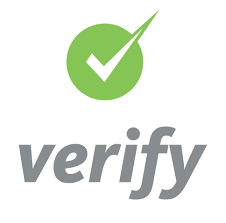 However, you may get unlucky and it might just be your class that’s red. If that’s the case, then it’s a good idea to be proactive. Your school leaders will perceive you as a strong(er) teacher if you don’t give them the impression that you are oblivious to your class’ results. If they can see that you already know- and are doing something about it-  they’re less likely to call you in for a meeting which you’d likely rather not have.

The UK and US are probably the only two countries in the world where a students underachievement is – at best disproportionately, at worst entirely – the fault of the teacher. So however much you might be justified in doing so, blaming the kids will not work, or even go down well. Thankfully, many school leaders aren’t entirely unreasonable and will agree with you sometimes, but be tactful and avoid being too general.

Don’t blame yourself either

If you’ve been doing the best you could do, then you should not beat yourself up over something which is not entirely in your hands. Not only does this make logical sense, but some school leaders will latch on to the smallest of things and use them as a stick to beat you with. (A teacher was once told that the reason her class were underachieving is because the trackers in pupils exercise books weren’t up to date). Don’t give them rope to hang you with, and don’t put your foot in it by saying something like: ‘I could have done such and such, but I just didn’t have time.’ 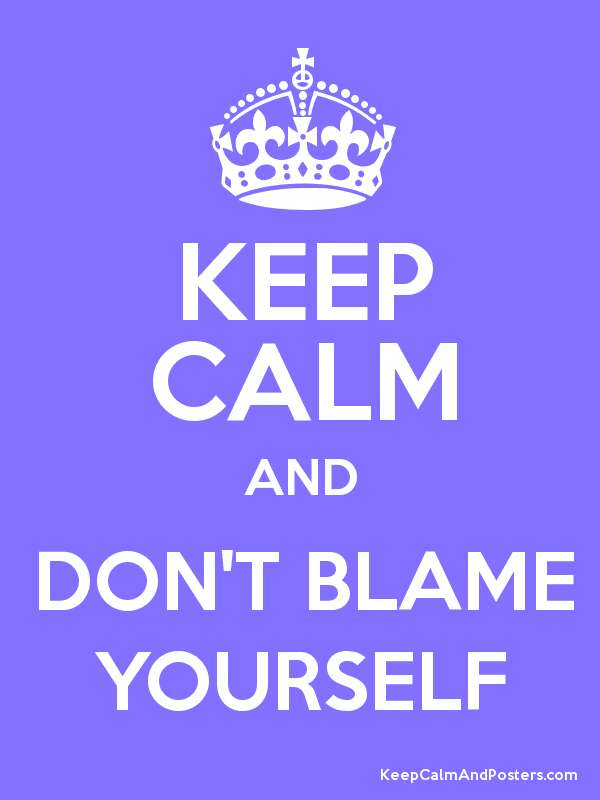 The ‘why’ is not normally a large part of any discussion involving underachievement. Instead, it’s the ‘what are you going to do about it’ that becomes top priority. So from the moment you’ve noticed your red data, make a plan. Don’t wait to be told. You could include things like:

And there are, of course, lots more.

Once your plan is written, email it to whoever needs to know. If your pro-activity is recognised it will save you a lot of bother. If you are asked to explain (or feel you have to explain) the reasons for underachievement, then it is important that you give an holistic picture: The kids had supply teachers in year 7 and 8; (very common in certain subjects) they’ve always struggled with the topics that were on the exam; their attitude isn’t what is indicated by their target grades.

‘Be first!’ was a what a former boxing coach of mine used to shout when some fighters were in the ring, each waiting for the other to attack. ‘Control or be controlled’ is a phrase commonly attributed to Machiavelli.

Your professional reputation relies a great deal on how you are perceived. The above may even be an entire waste of time, but the mere fact that you did it will speak volumes.